Popular posts from this blog

The Latest Trends In Kitchen Faucets 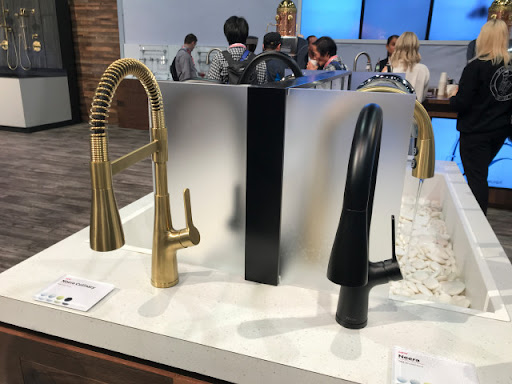 Crucial Coronavirus Cleaning Tips: How To Keep Your Home Germ-Free During the Pandemic 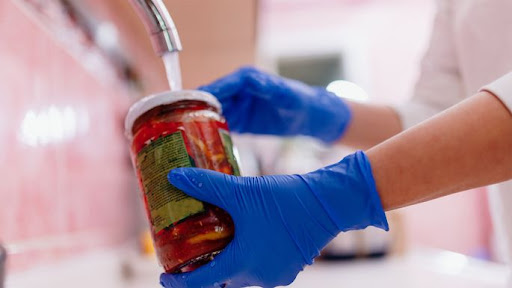 How long the virus survives—and where it thrives The novel coronavirus can survive on surfaces anywhere from hours to days. The latest information is that it can last 24 hours on cardboard, 48 to 72 hours on plastic, and 48 to 72 hours on stainless steel, says Dr. Reuben Elovitz, internist and CEO at Private Health Dallas, who cited a recent study from the New England Journal of Medicine. The duration also depends on a few other factors, like temperature and whether a surface is prone to holding moisture. “Wooden handles, for example, are more likely to be damp than metal under normal conditions—and damp conditions can enable many infectious agents to thrive,” explains molecular biologist Dr. Tracey Evans. “Furthermore, a warm room is more favorable for many pathogens than a cold one.” Regardless of what kinds of temperatures and surfaces you have in your home, there are things you can do to keep these dangerous pathogens at bay. Ditch germs at the door
Clean any goods your bring into …
Read more

7 Ideas For The End Of A Kitchen Island 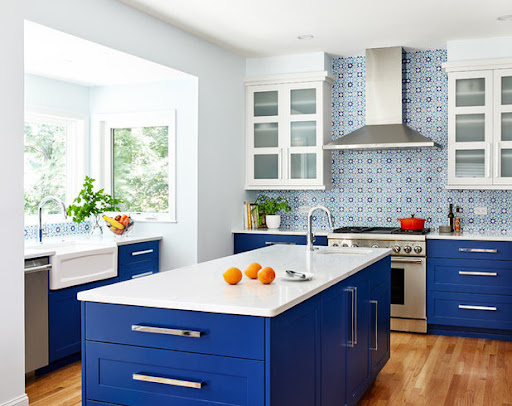 1. Rolling Chopping Station
A cutting board with storage and legs on casters can be tucked away when not in use. “The rollaway cart is super helpful in keeping countertops clear and gives the cook added chopping surface in a pinch
Kitchen Elements 2. Custom Drawers for Extra-Large Items
Two top drawers store napkins, place mats and other tableware close to a nearby bistro table. The bottom drawer stores a large stockpot that one of the homeowners wanted easy access to. This tall stockpot was not going to fit in the pot-and-pan drawers to the left and right of the range. You need both of those drawer cabinets to be exactly the same dimensions to each other.
Sarah Kahn Turner 3. Chopping Block With Storage
A custom end-cut cherrywood cutting board installed on a cabinet.
Sarah Kahn Turner
4. Shallow Storage